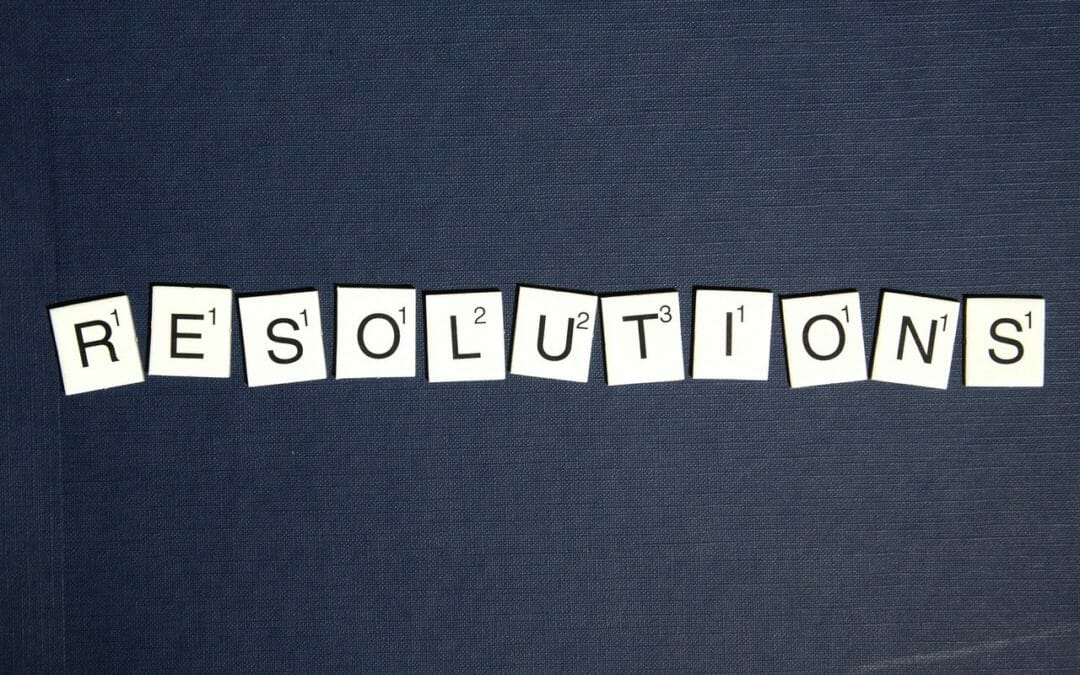 New Year is just around the corner again, and it is during this time that a certain switch seems to suddenly turn on for most of us to find the time and ponder how we want the upcoming year to go, and what we want to achieve, which is commonly known, as Resolutions and Goals.

Resolutions and Goals are often referenced together, basically because they go hand in hand and you can’t have one without the other. But what is the difference, and what would be a better way to start the year – a list of resolutions or having a set of goals?

Let’s dive in and find out. 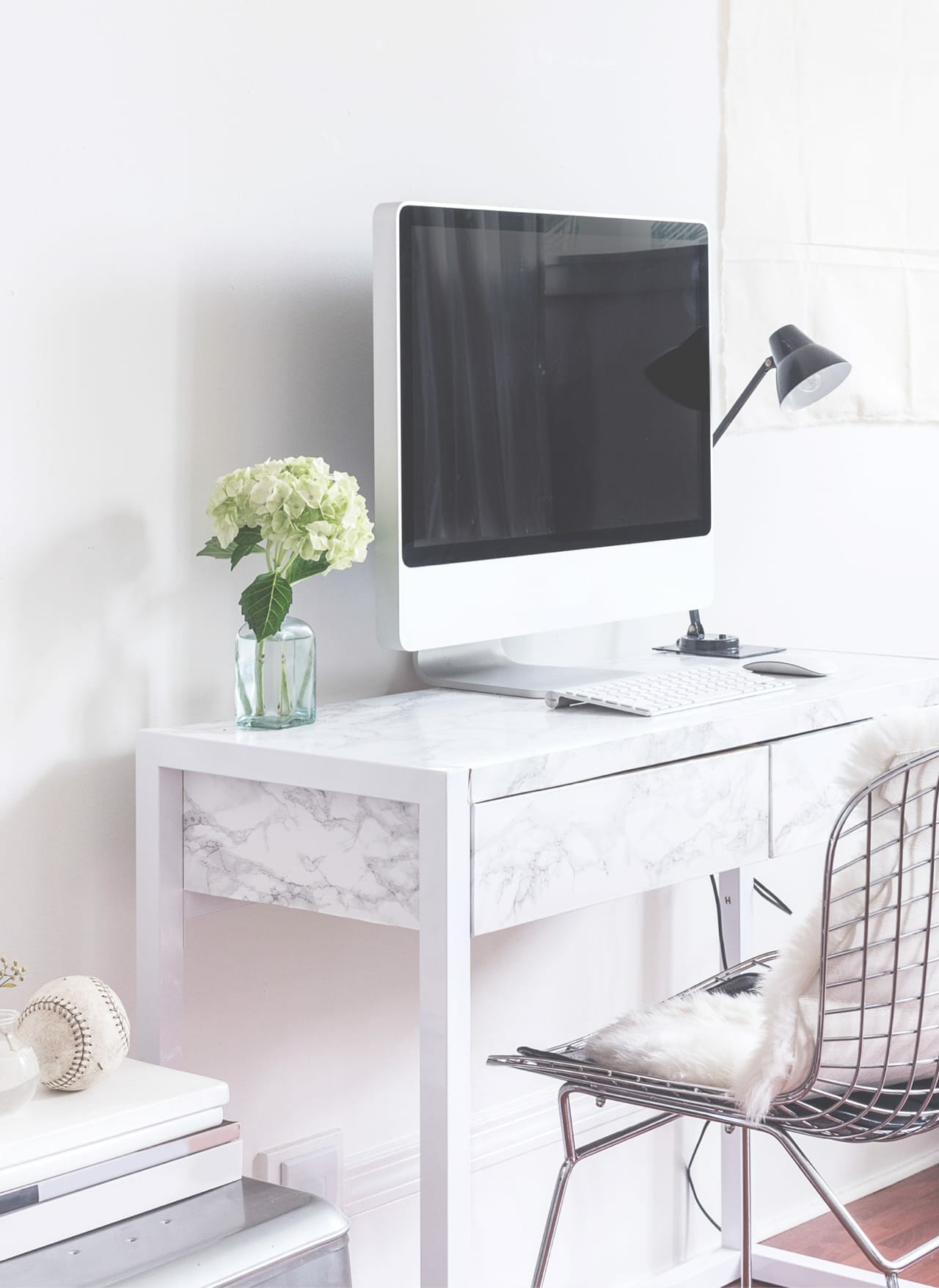 Resolutions refers to decisions and commitments to do or not do certain actions. It may include boundaries, a stopping or starting point that when done or performed on a regular basis, will eventually lead you to a certain trajectory of achieving a certain milestone.

Most people commonly make a list of New Year’s resolutions, which is good, however, most resolutions are thought of by its entirety and not as a plan.

Breaking a habit or building one, for example, the habit of meditation, may be listed as just that – “I want to start meditating” which sounded more like taking a big, sudden leap without a definitive course of action, thus, making it vague which eventually leads to a Yes-No, Did or Did Not, all or nothing course of action.

Having said that, without a clearer and more defined plan of achieving the target of building the habit of meditation, it will most probably be left hanging and end up to be the same resolution for next year… and the cycle repeats itself. 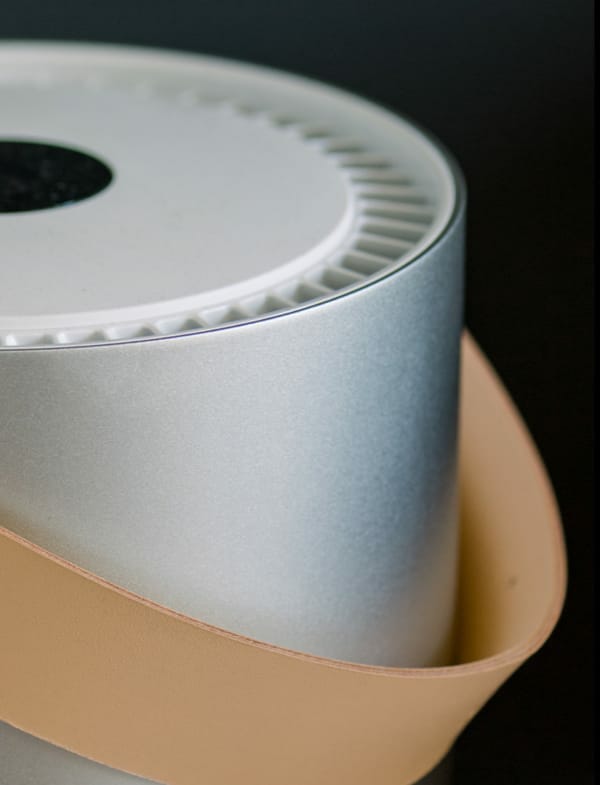 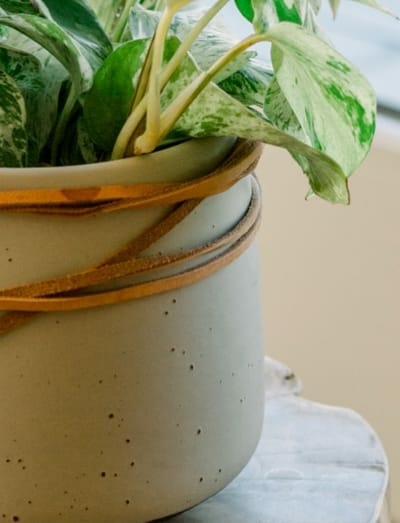 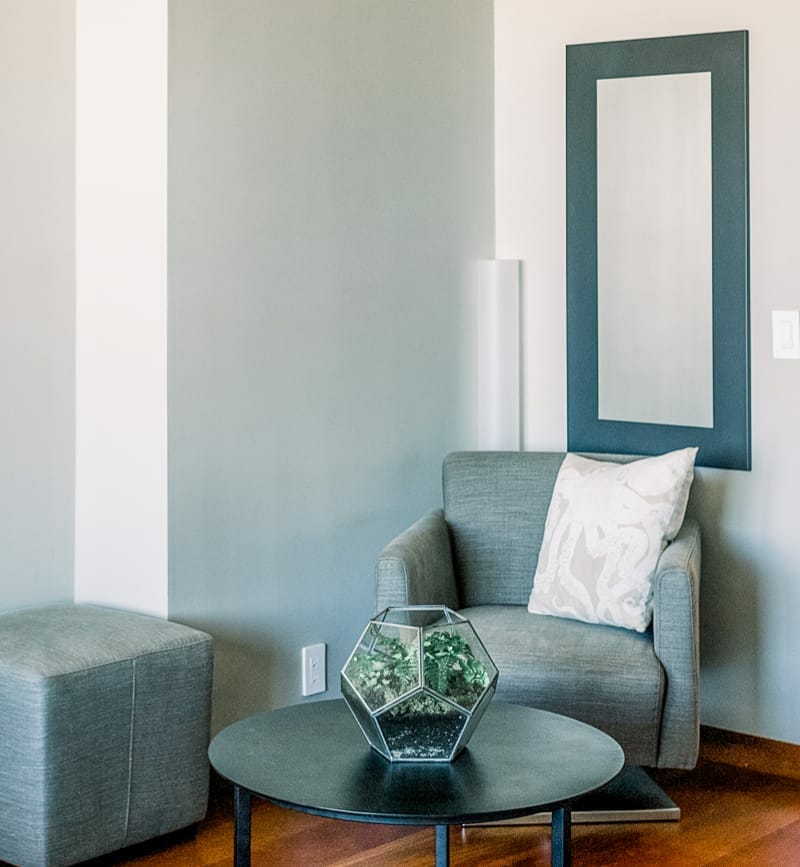 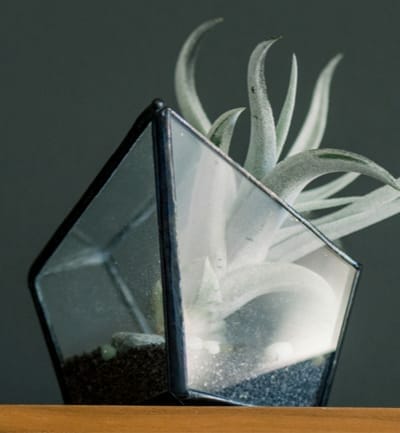 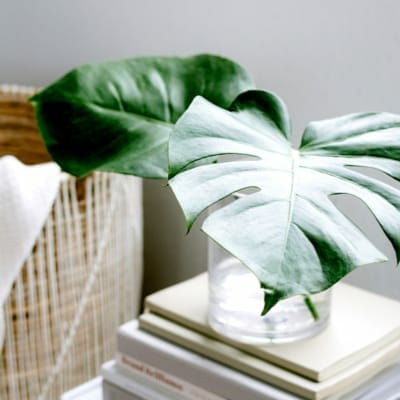